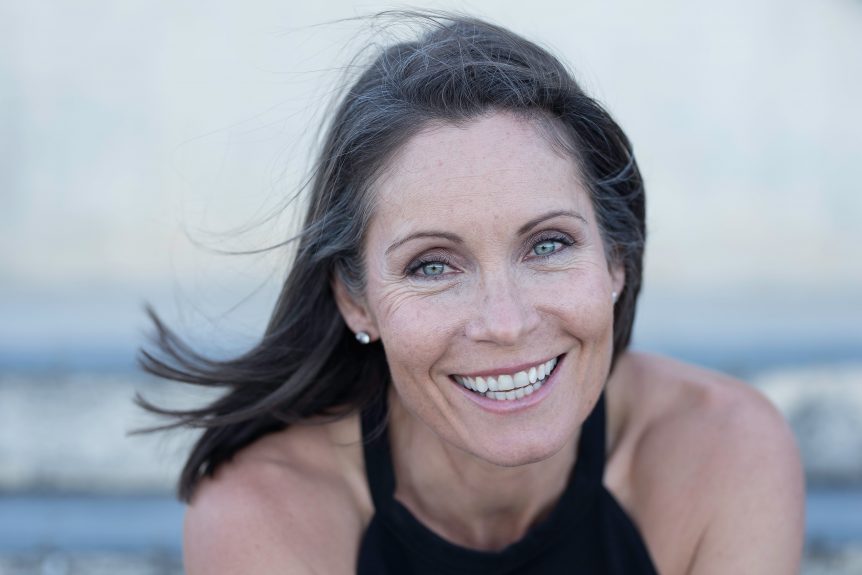 How are you going embracing ageing?

Going grey and getting older is typically met with fear and resistance, but what if women began to embrace ageing and revel in all that come with it?

For this conversation, I called up a friend of mine, Danielle Appi, so we could have a chin wag about ageing and all that comes with it.

Dani is a former personal trainer who began to dabble in modeling after she turned 45 not as a career, but to be a presence for our age group in an area we seemed to not exist.

Like me, Dani became vocal on social media about women’s worth and value, particularly after 45 when society would have us believe we had little of either left.

Embracing ageing is something Dani certainly has done, with grace and openess.

Some of the topics we cover in this episode include:

We both really want to encourage women to feel great about getting older and value themselves for who they are as individuals, regardless of what society’s messages would have us believe. 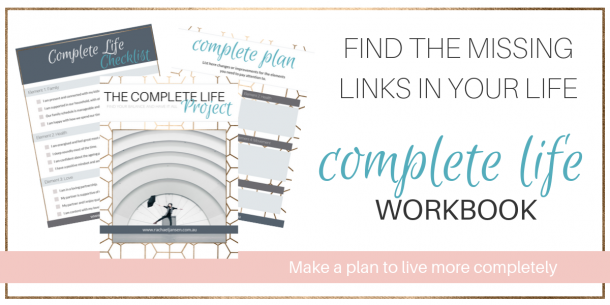 Do you feel like something is missing in your life?

Download the Complete Life checklist and find the gaps so you can begin to feel more complete and balanced.

Great! Check your inbox for the workbook. 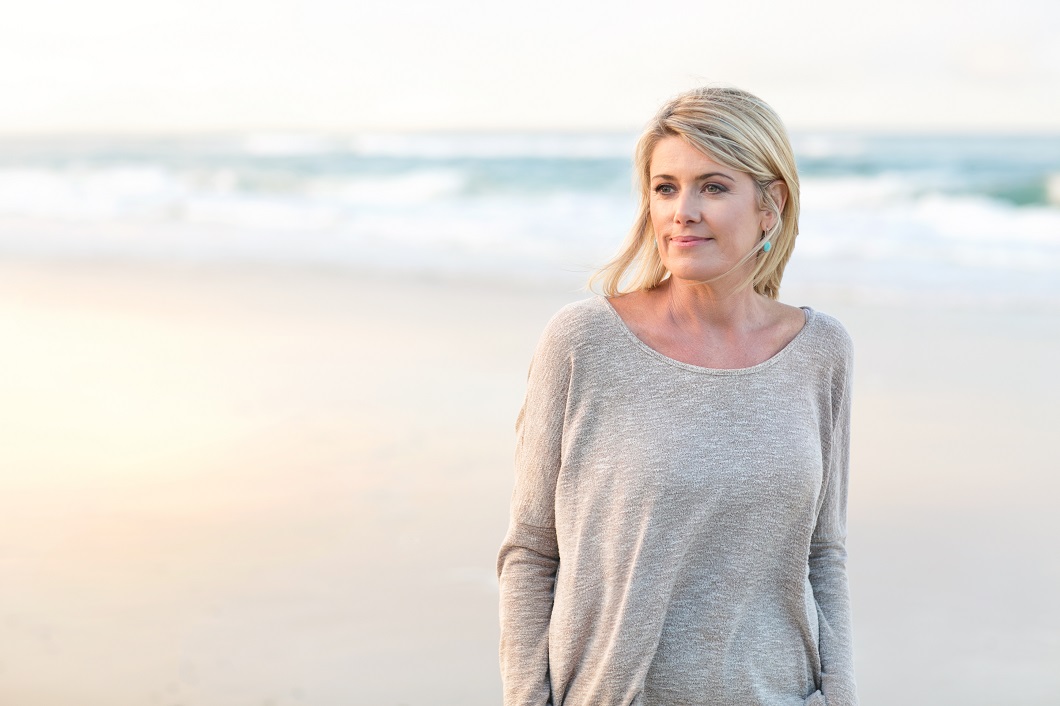 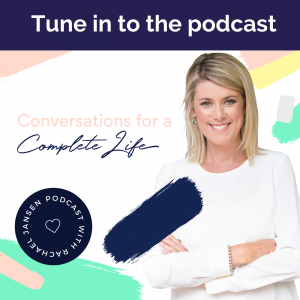 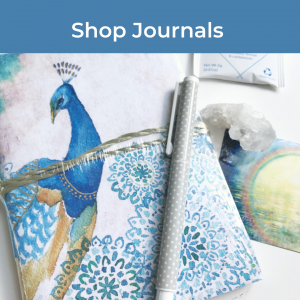 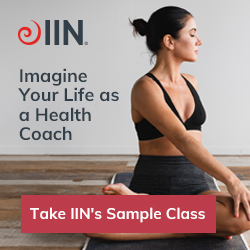